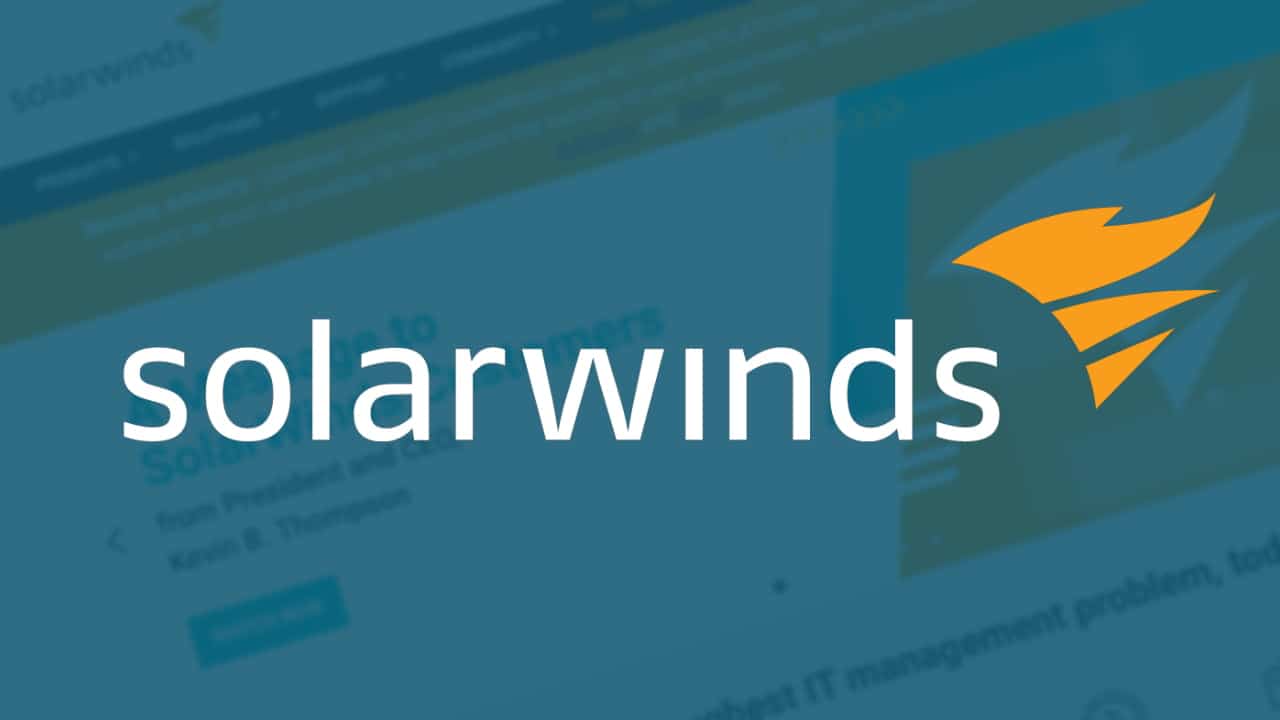 “This work indicates that an Advanced Persistent Threat (APT) actor, likely Russian in origin, is responsible for most or all of the recently discovered, ongoing cyber compromises of both government and non-governmental networks,” the Federal Bureau of Investigation (FBI), the Cybersecurity and Infrastructure Security Agency (CISA), the Office of the Director of National Intelligence (ODNI), and the National Security Agency (NSA) said in a joint statement.

Russia, however, denied any involvement in the operation on December 13, stating it “does not conduct offensive operations in the cyber domain.”

The FBI, CISA, ODNI, and NSA are members of the Cyber Unified Coordination Group (UCG), a newly-formed task force put in place by the White House National Security Council to investigate and lead the response efforts to remediate the SolarWinds breach.

A Much Smaller Number Compromised

Calling the campaign an “intelligence gathering effort,” the intelligence bureaus said they are currently working to understand the full scope of the hack while noting that fewer than 10 U.S. government agencies were impacted by the compromise.

The names of the affected agencies were not disclosed, although previous reports have singled out the U.S. Treasury, Commerce, State, and the Departments of Energy and Homeland Security among those that have detected tainted SolarWinds’ network management software installations, not to mention a number of private entities across the world.

An estimated 18,000 SolarWinds customers are said to have downloaded the backdoored software update, but the UCG said only a smaller number had been subjected to “follow-on” intrusive activity on their internal networks.

Microsoft’s analysis of the Solorigate modus operandi last month found that the second-stage malware, dubbed Teardrop, has been selectively deployed against targets based on intel amassed during an initial reconnaissance of the victim environment for high-value accounts and assets.

The joint statement also confirms previous speculations that linked the espionage operation to APT29 (or Cozy Bear), a group of state-sponsored hackers associated with the Russian Foreign Intelligence Service (SVR).

The hacking campaign was notable for its scale and stealth, with the attackers leveraging the trust associated with SolarWinds Orion software to spy on government agencies and other companies for at least nine months, including viewing source code and stealing security tools, by the time it was discovered.

Meanwhile, SolarWinds is facing further fallout after a shareholder of the IT infrastructure management software company filed a class-action lawsuit in the U.S. District Court for the Western District of Texas on Monday against its president, Kevin Thompson, and chief financial officer, J. Barton Kalsu, claiming the executives violated federal securities laws under the Securities Exchange Act of 1934.

The complaint states that SolarWinds failed to disclose that “since mid-2020, SolarWinds Orion monitoring products had a vulnerability that allowed hackers to compromise the server upon which the products ran,” and that “SolarWinds’ update server had an easily accessible password of ‘solarwinds123’,” as a result of which the company “would suffer significant reputational harm.” 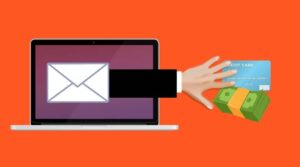 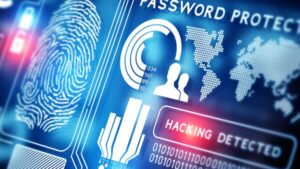 Overview of Outstanding Cyber Incidents in 2020 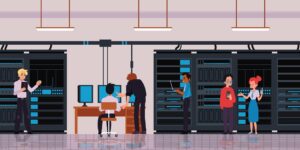 Data centers will shift toward grid-positive